Angola is a low-middle income country, with an estimated GDP per capita at $ 3,879, an impressive rate of economic growth, averaging more than 10% annually between 2006 and 2010, has reduced more half (4.7%) between 2011 and 2015 as a result of the sudden and international oil prices, which represent over 95% of Angola’s export earnings. The fast population growth has impeded economic growth. Angola has one of the highest fertility rates in Africa sub-Saharan Africa, with an average of 6.2 children per woman. This resulted in high ratio of dependent children, which compromises the perspective of the country to achieve its Vision 2025 objective – reduce poverty promoting economic growth, macroeconomic stability and jobs. 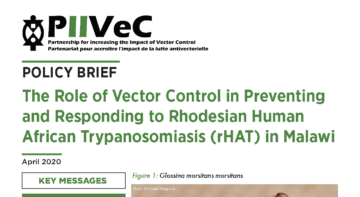