Over the past three decades, child mortality has declined steadily while fertility rates have remained high in Uganda. This imbalance has resulted in rapid population growth and a youthful population with a high child-dependency ratio. The population has grown from 9.5 million in 1969 to 35.3 million in 2013, and according to UN projections, will grow to 83 million by 2040. Because high fertility has persisted for a long time, the population of Uganda has inbuilt high momentum to continue growing for at least another century. 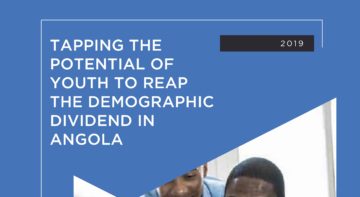 Towards Maximising the Demographic Dividend in Namibia
Learn More

Evidence-Informed Policy-making: understanding the barriers and the outcomes we seek
Learn More