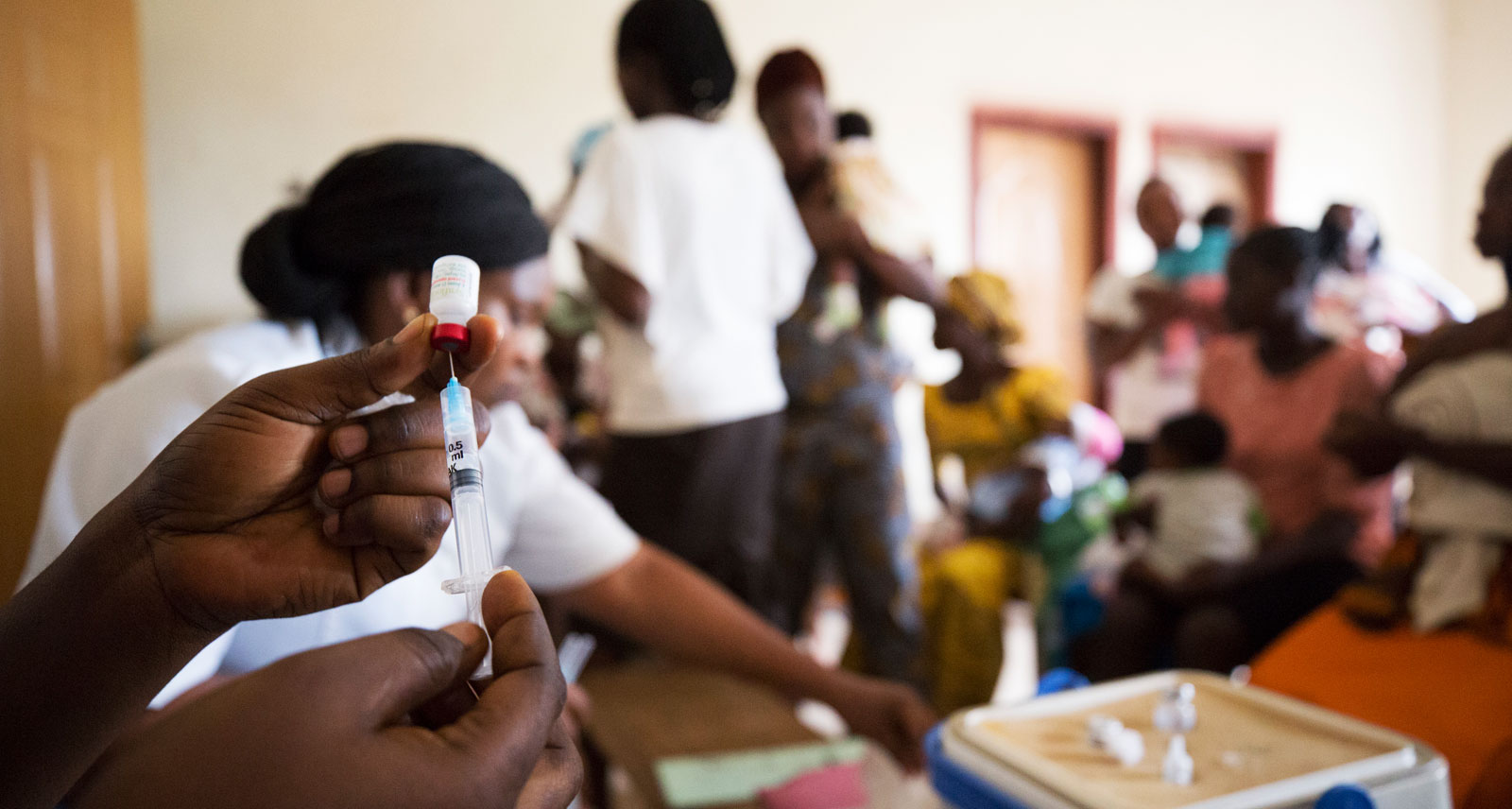 According to a recent study at Queen Elizabeth Central Hospital (Queens), one out of four adults diagnosed with sepsis die, despite this being a preventable condition and one that is curable. Sepsis is the life-threatening failure of the body’s organs due to infection that can easily be cured by antibiotics. It is made worse by increasing infections that are resistant to antibiotics. Sometimes it leads to death, and often to serious disability. The Global Sepsis Alliance claims sepsis can also be caused by a multitude of infections, such as the novel coronavirus disease (COVID-19), seasonal influenza viruses, or even common bacterial infections such as pneumonia.

Sepsis at Queens is mostly affecting people aged around 35 years, more often killing the men. According to Dr Jamie Rylance, one of the scientists who conducted the study, “Sepsis is common, affecting a young adult population, and despite this, carries a high mortality. We need to get better at recognising severe illness in our homes and in our hospitals, and severely unwell people need to access treatment quickly.”

Sepsis is a common cause of death from coronavirus, with the World Health Organisation (WHO) listing sepsis as a frequent complication of COVID-19. A study published in The Lancet found that sepsis was the most common complication for COVID-19 cases at hospitals in Wuhan. WHO and the African Sepsis Alliance estimate sepsis affects 30 million people worldwide, causing 1 in 5 deaths annually, with maternal sepsis being the underlying cause of 11% of all maternal deaths globally. Click To Tweet But why do over 95% of maternal sepsis deaths occur in developing countries, particularly in Africa?

Professor Nyovani Madise, Country Director at African Institute for Development Policy (AFIDEP), notes that “poor hygiene and sanitation in the community, low coverage of vaccines, lack of infection control measures and poor quality of healthcare in hospitals, all lead to infections that cause sepsis.” Common sources of infection include the human body itself, the environment, contaminated water and food, animals and other humans. Sepsis is responsible for 48% of new-born deaths in Blantyre, and 40% of deaths Malawi’s intensive care units.

Malawi’s case is unique because sepsis remains misunderstood by the general public, under-recognised by health care workers and under-prioritised by decision-makers. An investigative report “Woes of the Womb” by Malawi’s Ombudsman warns that if sepsis is not prioritised, there is a danger that women could receive inadequate treatment.

Malawi has made significant strides in curbing the burden of sepsis. Malawian surgeries perform high-quality care with no increased risk of sepsis. Click To Tweet In the Blantyre study, there was actually a decline in sepsis occurrence between 2013 and 2016. Dr Rylance suspects this could be because of control of both HIV and malaria.

To build on Malawi’s great efforts, four recommendations are offered. First, the Ministry of Health must declare sepsis a national health and research priority. It was already made a global health priority by the WHO in May 2017. This will see health management information system data on infection and sepsis-related death used as performance and quality indicators for health facilities and the Malawi health system.

Secondly, Malawi’s NGOs and civil society must deliver a national sepsis action plan, a corresponding implementation guide with performance indicators and targets to ensure policy is translated into practice. This should have anticipated short- and long-term funding sources. Priority investments include raising awareness, getting more data and evidence, and integrating sepsis into health systems’ infection prevention and disease surveillance efforts.

Third, middle managers must develop, resource, implement and publish cost-effective sepsis improvement projects at their hospitals. An example is the quality improvement programme at one of the health centres mentioned in the Queen’s study. CDC, WHO and Surviving Sepsis Campaign have developed guidelines for the treatment of sepsis in COVID-19 patients. These guidelines need to be contextualised to the Malawi setting, and Malawi’s health staff need to be trained in implementing them.

This Queen’s study, funded by the UK National Institute for Health Research (NIHR) to African Research Collaboration on Sepsis (ARCS), provides evidence of the massive burden of sepsis in Malawi and Africa. Collective and concerted action is urgently needed to save lives and avoid deaths of Malawi’s most productive population. 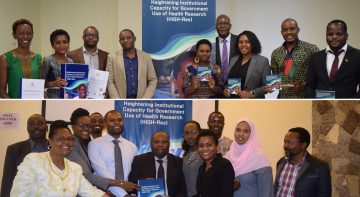 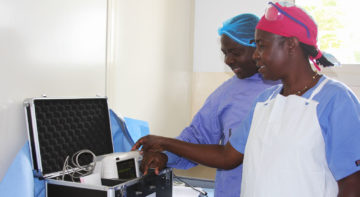 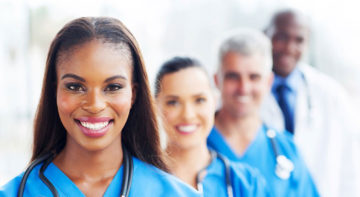 Strengthening Use of Health Evidence in Policies and Practice
Learn More 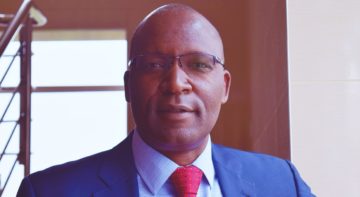