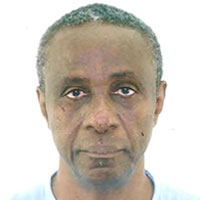 Dr. Mbacké is an independent consultant and an acknowledged advisor in population and health research and training in sub-Saharan Africa. In this capacity, he works to improve the training of African population scientists and to increase the availability and use of population and health related data by scholars in Africa. His advisory work serves diverse organisations including foundations and their grantees in Africa. He is a trustee of the boards of many scientific and charitable organisations where he brings his broad experience in international development, institutional capacity building and management.

Previously, Dr. Mbacké spent fourteen years at the Rockefeller Foundation where he headed the Foundation’s programme for Africa and served as Vice President for Administration and Regional Programmes until 2006.

Lifetime awards include the Rockefeller Foundation Award for Outstanding Achievement in 2003 and the International Union for the Scientific Study of Population Laureate in 2015.

Dr. Mbacké, a statistician and population scientist by training, holds a PhD in demography from the University of Pennsylvania in Philadelphia. 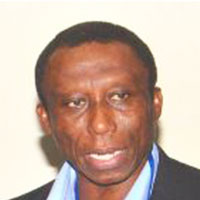